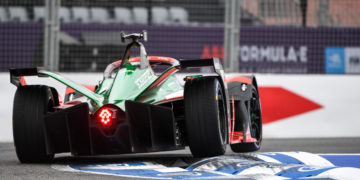 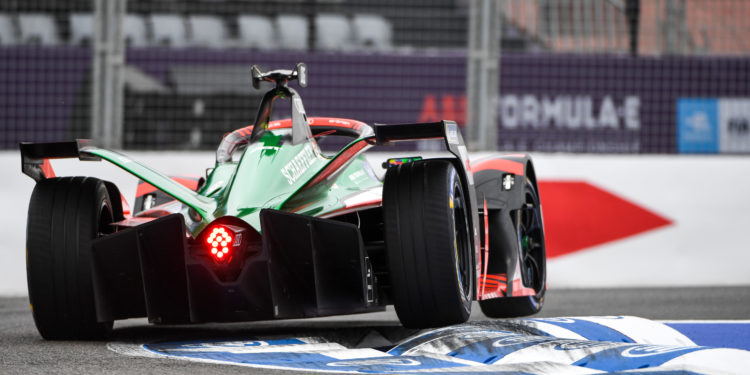 Formula E and the FIA have today extended the suspension of the all-electric series until the end of June at the earliest.

Last month the decision to suspend the current season was made using a flag system – green for easy to race, yellow for the potential to race and red for no racing.

At that time March and April were red, May yellow with June and July green, now however both May and June have been updated to red while July is now yellow.

That means that the Berlin E-Prix, originally scheduled for June 21st, joins the postponed race list. That means that New York, July 11th, and London, July 25th and 26th, are the only races yet to be officially postponed.

In the statement today, Formula E say that “We aim to return to racing as soon as possible, but our priority in all decision-making must be the health and safety of our staff and the entire Formula E community of teams, manufacturers, partners, drivers and fans, as well as the citizens and residents of the cities in which we race.”

Options to complete the season are being continually assessed, these include racing behind closed doors, racing at permanent tracks instead of in city centres, converting races to double headers and racing after the originally scheduled season finale date, July 26th.