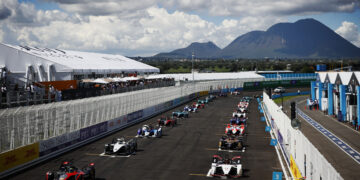 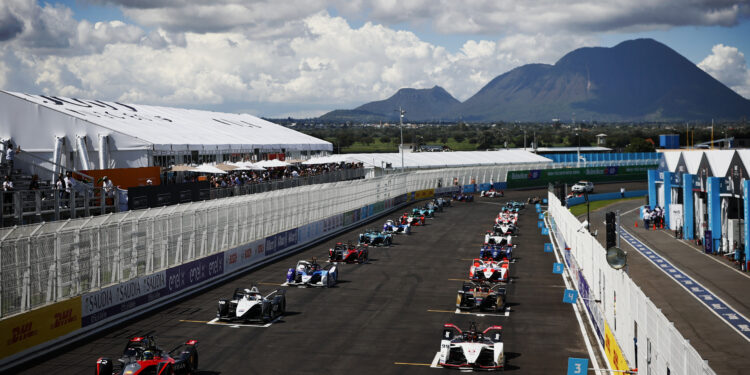 The calendar for Formula E’s eighth season, it’s second as a World Championship, has been announced and sports a more extensive list of locations with a return to double-headers as the exception rather than the rule as they are in the current season.

The line-up has sixteen E-Prixs scheduled between January and August 2022 which would see the series visit twelve different cities around the world. At the present there are two events with locations still to be confirmed, a Chinese race in March and an unknown destination in June.

As with the past few years, Diriyah is set to host a double-header opening round before the all-electric series returns to its usual Mexican home in Mexico City before heading to the first of three newly added locations, Cape Town. The TBC race in China then follows before the European leg starts with Rome, Monaco and Berlin sharing host duties within an action-packed five weeks.

Berlin, the only city to have held a Formula E event in every season (if all goes as planned this year, of course), will be celebrating their fifteenth E-Prix in 2022, after double-headers in 2017 and 2021, as well as the bumper six races in nine days which closed out the 2020 championship.

After the blistering success of Formula E’s debut on the full Monaco circuit, the event has now become an annual stop for the series while Paris will instead take up the biennial French-speaking slot on the calendar and make a racing return in 2023, for season nine, the debut season for the Gen 3 cars.

The TBC race is set to follow before the series makes a return to Canada after the 2017 Montreal ePrixs, but this time Formula E will head to the west coast for their inaugural race in Vancouver.

Three double-headers will then close out the championship, and the Gen 2 era, in quick succession with New York, London and Seoul over the course of four weeks. London had been set to make a return to Formula E in 2020 after a four-season break, but the ExCeL London’s indoor/outdoor track had to be postponed until 2021. Seoul was also scheduled for last season but as with most post-February 2020 races, had to be cancelled and will make its debut in season 8 instead.

“In Formula E’s short history,” said Formula E Co-Founder and CCO, Alberto Longo. “We have always looked to grow the championship and our reach. Next season is set to be another landmark for the series with a record number of races and incredible new cities backing Formula E and our electric movement.

“To be returning racing to South Africa, along with the likes of Vancouver and Seoul, is a huge achievement for the series, on top of expanding Monaco to an annual event. As our last season with the Gen2 car, it promises to be one of the most exciting yet and lay the foundations for the all-new Gen3 era in season nine.”