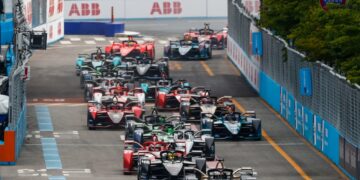 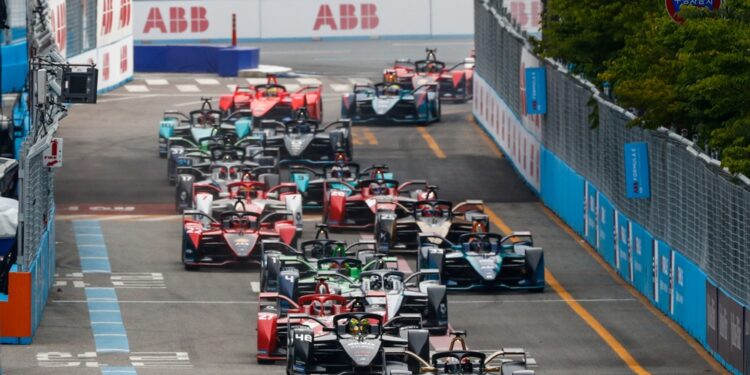 Formula E – This week the World Motor Sport Council approved a 17 race calendar for season 9, the debut year for the Gen 3 cars.

The upcoming season is set to run from mid-January to the end of July with ten different cities confirmed while dates in May and June are also listed but their locations have yet to be finalised and revealed.

The season is set to kick off in Mexico City on the 14th of January before moving to Diriyah for a Friday/Saturday double header at the end of the month. Currently Mexico is flying the flag as the only North American representative on the schedule as the Red Hook area, where the New York City E-Prix has been held since 2017, is set to be developed while the Vancouver E-Prix, initially set for 2022 and then postponed until 2023, has been cancelled after Formula E terminated all agreements with the promoter, OSS Group.

Following on from that there will be the three new additions to the calendar – Hyderabad, Cape Town and Sao Paulo – in February and March.

“We are excited to announce Cape Town as a new destination for our series in Season 9,” Formula E Co-Founder and CCO, Alberto Longo, said. “Our local partners are working incredibly hard to bring an ABB FIA Formula E World Championship race to the city and we cannot wait to see the futuristic Gen3 race cars competing against the iconic natural backdrop of Table Mountain.”

The only city to have hosted races in every season, Berlin, will follow with a double header in late April before a return to Monaco in early May. In an earlier version of the calendar Seoul was scheduled for a double header on the 20th and 21st of May but the Olympic Stadium where the race was held in season 8 won’t now be available so May 20th currently sits as one of the To Be Determined dates while other Seoul venues and other cities are being explored as possible replacements.

“Renovation work at the Olympic Stadium in Seoul,” Longo added, “the venue for our first races in South Korea earlier this year, means we cannot return to the same location next season as originally planned and so we are exploring other options in South Korea to replace this venue. We are also in active discussions with more world cities and venues to host an event on the other date without a confirmed location.”

Formula E will then head to Jakarta for the second time after the city’s debut race in season 8, this time there will be a double header on the 3rd and 4th of June before the second TBD date listed for the 24th.

The season will end with another two European venues in July, with Rome on the 15th and 16th before finishing up in London on the 29th and 30th.