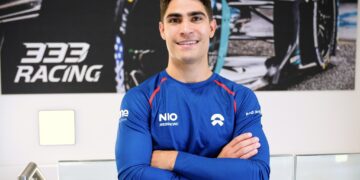 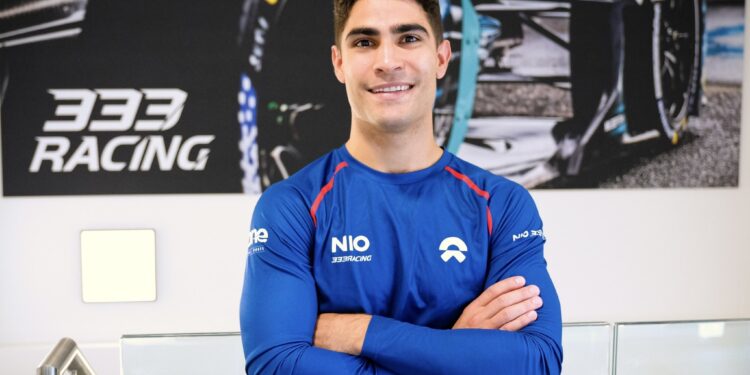 Formula E – After two and a half seasons with Dragon Sergio Sette Camara has now been announced as the first of NIO 333’s season 9 line up.

The Brazilian made his Formula E debut for the Berlin six race in nine days finale to close out season six driving for the Dragon team after they and Brendon Hartley parted ways while the season was suspended due to covid.

Sette Camara, who had only joined the team as a reserve driver ahead of the Marrakesh Rookie Test earlier in the year, impressed the bosses enough during that time to be offered a full time race seat for the following season.

Over his two and a half year with Dragon he impressed in qualifying on multiple occasions and managed to pick up three points finishes, with a best of P4 in Diriyah season seven. Sette Camara will now join the NIO 333 team as the all-electric series starts its third era of competition with its most advanced car yet.

“I am very happy to join the NIO 333 family,” Sette Camara said, “and I want to thank everyone in the team who believed in me for this opportunity. I have been very open about my wish to remain in the FIA Formula E World Championship, and I am super excited about the new Gen3 car.”

The Brazilian will get his first taste of the new NIO 333 challenger, the ER9, in the coming days when he gets to test it around the Autodromo di Varano.

“We are delighted to be able to bring Sergio onboard,” said Team Principal Alex Hui. “He is a fantastic talent and we have been hugely impressed by his approach already. Securing his services completes another part of the NIO 333 Formula E team jigsaw of progressing further up the Formula E grid. We are heading towards Season 9 with a lot of motivation and some very positive momentum.”