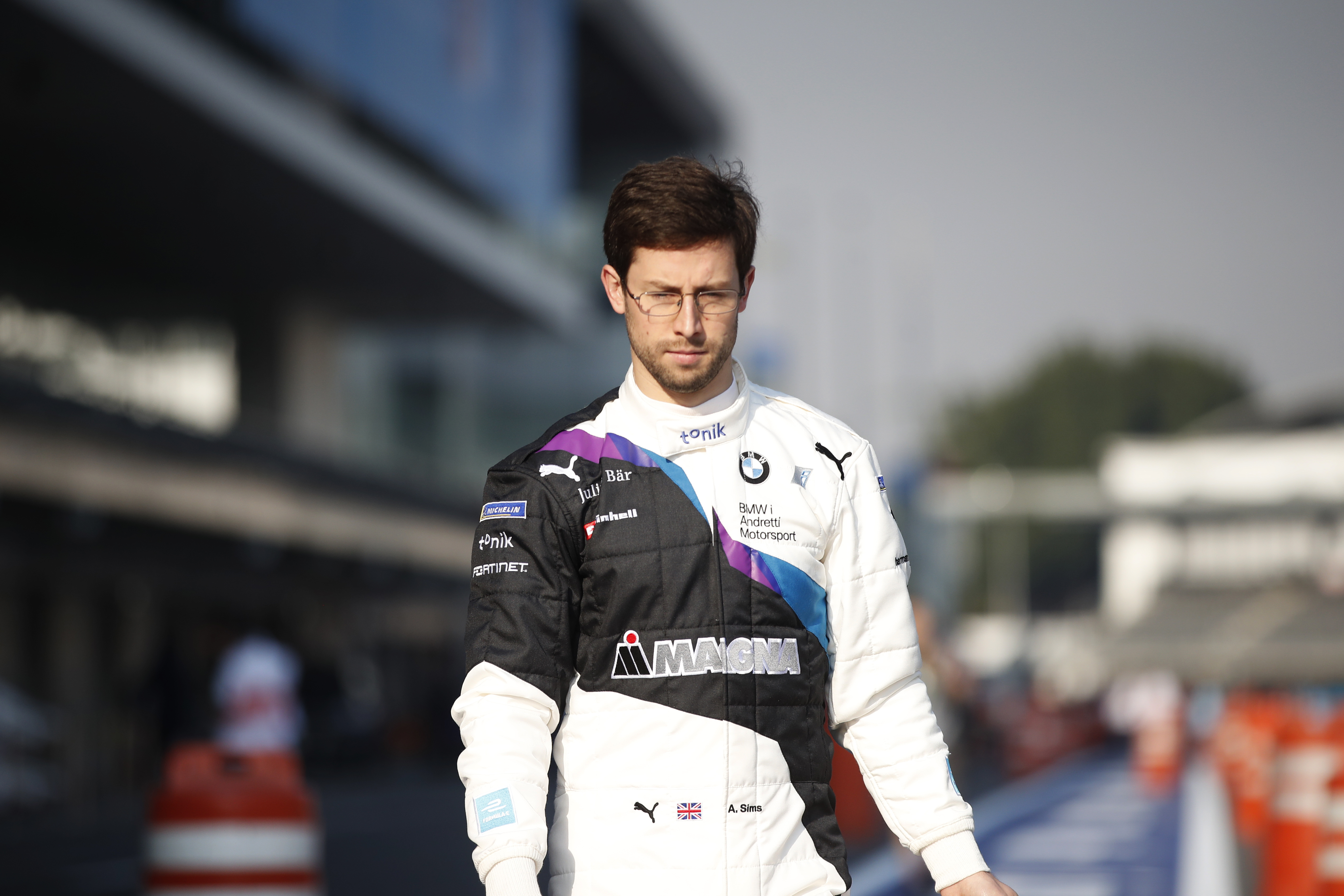 BMW i Andretti’s Alexander Sims explained what happened to him during the ABB FIA Formula E Marrakesh E-Prix earlier this afternoon.

The Brit started the race in eighth position but dropped down a few places and out of the points on the opening lap, leaving him to work his way back up from 11th. “[I] had a pretty disastrous first lap,” Sims told FormulaSpy.

“Just by coincidence in terms of what line you pick going into corners and people slowing up ahead of me but nevertheless stayed calm and had a nice opening phase of the race to conserve energy.”

The BMW i Andretti driver stayed eleventh while in his conservation phase but after that was done, he moved quickly up the field to seventh place.

“[It] seemed like our pace was starting to get pretty strong in the mid part and [I was] able to pick people off and come through.”

Towards the tail end of the race Sims was locked in battle with the Rokit Venturi of Edoardo Mortara, the two trading fifth and sixth places back and forth until on the last lap, the BMW pulled to the side of the track and retired, bringing out the only yelow flag of the race.

Sims explains what happened to end his race: “Just a light bit of contact with Edoardo in the breaking zone at Turn 7. Just side by side, it didn’t feel particularly hard just felt like a normal sort of Formula E situation you come across quite frequently but this time, for whatever reason, it damaged the car and I lost drive half a lap later.”