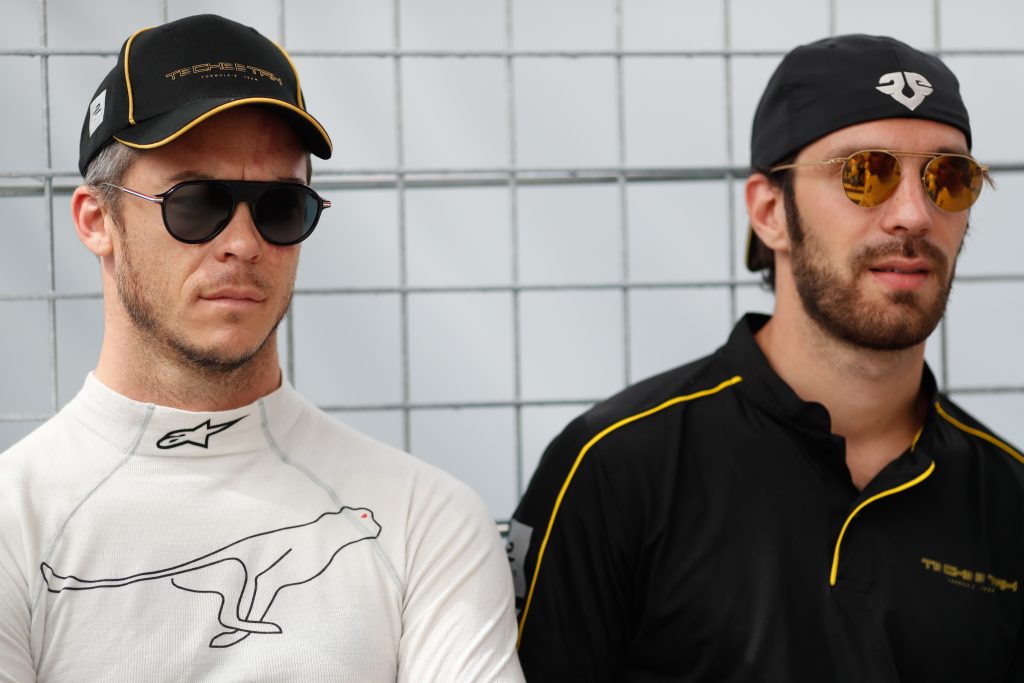 Techeetah Formula E team principal Mark Preston says a pre-event software update led to the power over-usage that led to both his drivers being disqualified from qualifying.

Championship leader Jean-Eric Vergne and his team-mate Andre Lotterer were first and second in the group qualifying stages when both drivers had their times deleted for exceeding the maximum power output of 200kW.

Vergne was registered as using 205kW, and Lotterer at 204kW.

Preston understands that this error is the result of a software update that was introduced before the New York double header finale to improve reliability.

“We tried to come here as prepared as we could and minimise all errors and reliability problems,” Preston told Formula Spy.

“We took a small update just to be more reliable and that’s caught us out in qualifying.

“In trying to be reliable you sometimes create your own bugs.”

He added that the team could not see the error during free practice, as a combination of traffic and yellow flags meant neither driver got a proper qualifying simulation in, and that the update has now been removed from the car.

“We didn’t see it in free practice. There was a whole lot of blocking, yellow flags and things like that so it didn’t show up in the way that we thought it would.

“You’ve got to stay cool. There’s not much you can do other than fix it. That’s all you can do. We’ve just had to go back to what we had in Zurich.”

Vergne will start 19th on the grid with his title rival DS Virgin’s Sam Bird starting 14th, which Preston believes is close enough for them to battle on-track still.

“You can see what happened to JEV in Zurich from the back, if it hadn’t been for the problem in the pit stop and the penalty he’d have been well into the top ten.

“Bird’s only five positions ahead of us so they’ll be able to battle each other and keep within a reasonable distance of each other.”