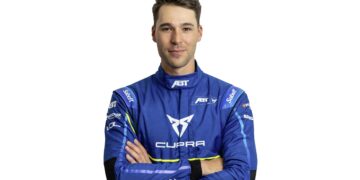 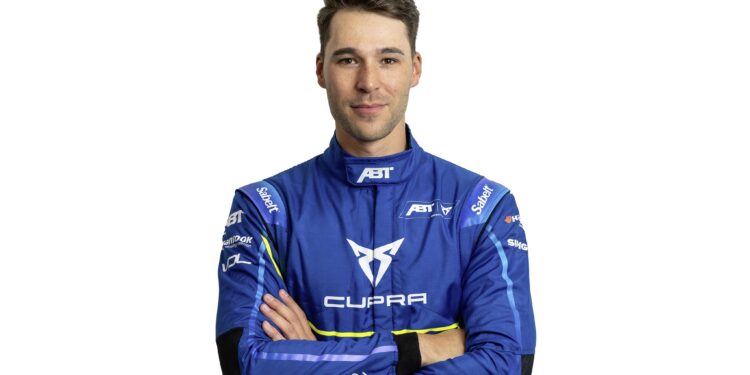 Formula E – ABT Cupra’s reserve driver, Kelvin van der Linde, will make his E-Prix debut next week as he takes over for Robin Frijns in Diriyah.

On the opening lap of last weekend’s season opener, the Mexico City E-Prix, Frijns injured his left hand in a collision, the Dutch driver had to undergo a five hour surgery to repair the damage but it’s unknown currently how long his recovery will take.

With a busy start scheduled for season 9, Frijns will unfortunately be missing the Diriyah races next week and then it remains to be seen whether it will be Frijns or van der Linde who takes part in the Hyderabad E-Prix on February 11th or the Cape Town E-Prix on the 25th.

“Kelvin has been part of the ABT family for years in a variety of roles,” said ABT Team Principal, Thomas Biermaier. “He has been involved since the beginning of our comeback project and was intended as Reserve Driver right from the start – so it was immediately clear to us that he would take over from Robin.

“We are in constant contact with Robin and wish him a speedy recovery. Even though everyone in the team misses him a lot, we’re giving him all the time he needs to fully recover from the injury – that’s our absolute priority.

“The task and challenge for Kelvin to start in a World Championship without any testing is of course gigantic but he is highly motivated, works hard and the whole team will support him without any pressure.”

Since the decision was made, Van der Linde has been spending his time in the simulator and analysing data with the team in preparation for his debut. The South African previously took part in the 2020 Rookie Test in Marrakesh where he was fastest in the morning session and shared the track with Nick Cassidy, Sergio Sette Camara, Norman Nato, Jake Hughes and Sacha Fenestraz, all of whom currently race in the series.

“To compete in Formula E is a dream of mine,” van der Linde said, “but of course I wanted the circumstances of my debut to be different. I’m very sorry for Robin and I hope he’ll be fit again quickly. I am happy about the trust and the challenge. Now I have a few long days ahead of me and then I will do my best to stand in for Robin as well as possible.”