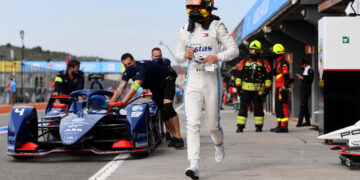 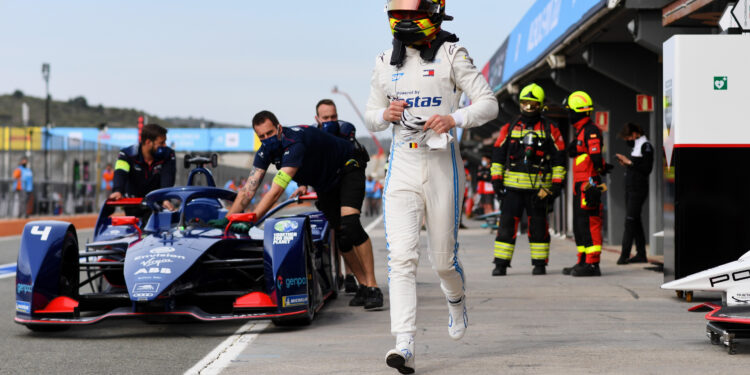 Valencia E-Prix 1 – Mercedes EQ’s Stoffel Vandoorne has had all his qualifying times cancelled for using an incorrect tyre.

The Mercedes driver had beaten Techeetah’s Antonio Felix da Costa to the front of the grid but during post-session scrutineering it was found that one of the tyres used on Vandoorne’s car wasn’t the same one that the team had registered as being used.

The steward’s decision reading that: “The number of the tyre mounted on the car (03709739) is not corresponding with any of the ones declared in the Technical Passport.”

As a result, Vandoorne has had all his qualifying and super pole times cancelled and will have to start from the back of the grid. The Belgian’s teammate will also not start in third where he qualified as Nyck de Vries was handed a 5 place grid penalty for his part in the incident which saw him collide with Sam Bird and Oliver Rowland on the last lap of the second Rome E-Prix, which ended his and Bird’s races.

This decision means that da Costa and BMW i Andretti’s Maximilian Guenther will now share the front row for Formula E’s inaugural Spanish race this afternoon.

The pre-decision qualifying report can be read here.