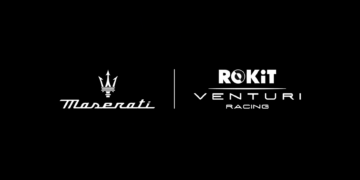 Venturi and Maserati to partner for Gen3

Venturi and Maserati to partner for Gen3 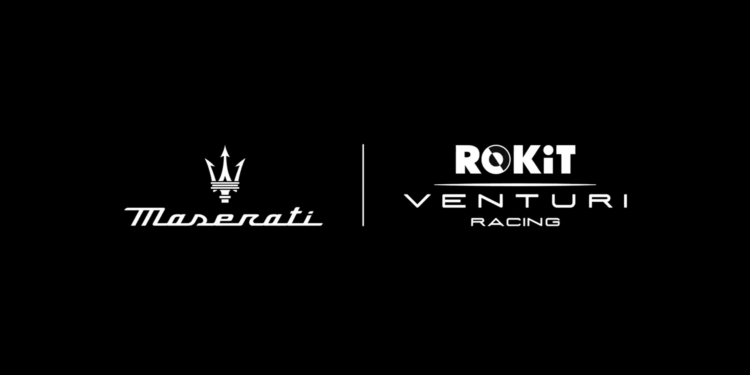 Formula E – Ahead of the Rome E-Prix weekend, Italian manufacturer Maserati has announced a multi-year partnership with the Venturi team.

Maserati announced their return to single-seater racing back in January but at the time it wasn’t revealed whether they would start their Formula E journey as a new team or as a partner to an already existing one.

“Returning to motorsport with Formula E was a natural choice for Maserati,” said Maserati CEO, Davide Grasso. “Indeed, we are driven by our passion and innovation. And we’re happy to share this adventure with a partner that abides by the same values as we do and is looking ahead to the future, just like us. We share with the ROKiT Venturi Racing team the same determination and desire to compete and win on circuits all over the world”.

The partnership means that Venturi’s future in the series is secure as, with Mercedes leaving the series at the end of the current season, the Monegasque team was without a powertrain manufacturer after they had switched from manufacturing their own to being a Mercedes customer in season 6.

Susie Wolff, the CEO & Managing Partner of ROKiT Venturi Racing, feels that the partnership demonstrates that Venturi are now being seen as a serious Formula E contender and will be in a good place for season 9.

“Uniting with Maserati marks the start of a new chapter,” Wolff said. “And represents the best possible outcome for the team following our successful partnership with Mercedes. Being entrusted with the return of one of motorsport’s most recognisable brands to international single-seater competition underlines our success in recent seasons in which we have firmly established ourselves as a commercially viable, race-winning team that can seriously contend for championships.

“With this commitment, the team is now in a fantastic position to contest Formula E’s next generation of competition which will commence in 2023.”

While ROKiT Venturi Racing’s Chairman & Managing Partner, Scott Swid, added that: “Partnering with Maserati for Gen3 is brilliant news. It’s excellent for the team, for Maserati and Formula E, but above all else, it’s fantastic news for the fans who will witness the return of an iconic marque to top-tier motorsport.

“Not only does this establish strong foundations for our long-term future in Formula E, but it also marks one of the most exciting stories in international sport in which a prestigious brand is returning to its roots by joining the most progressive and fastest-growing form of motorsport.”