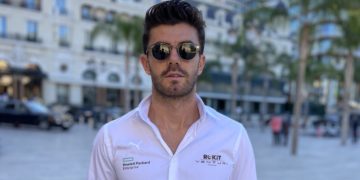 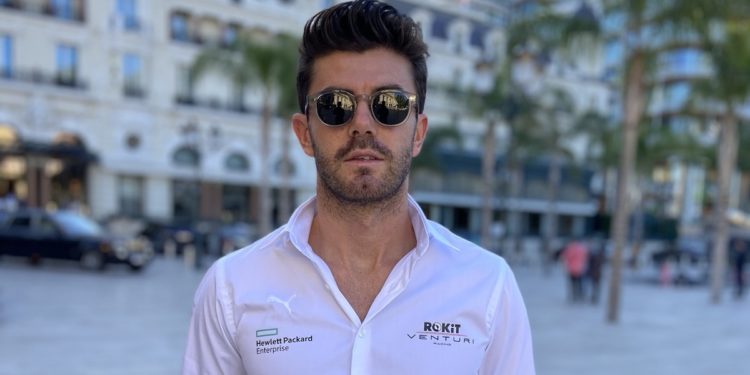 Nato has been an integral part of Venturi since 2018, working as the team’s reserve driver, participating in both Marrakesh Rookie Tests, and spending time in the simulator. As well as these duties, the Frenchman has spent the past few years racing sports cars in both the European Le Mans Series and the World Endurance Championship, most recently placing second overall in last month’s running of the 24 Hours of Le Mans.

Prior to his sportscar career, Nato drove in the Formula Renault 2.0 and 3.5 series before spending three years in GP2/Formula 2, where he scored eight podiums including three wins.

“I’ve been a part of the ROKiT Venturi Racing family since 2018,” said Nato. “So to secure a full-time race seat with the team for Season 7 is a great step forward and I can’t wait to show what we can achieve together. Over the past two years, we have built very solid foundations and we share the same bright ambitions for the future.

“I would like to thank Susie [Wolff] and the team for believing in my abilities and giving me this opportunity to race in the FIA Formula E World Championship. I’m very excited to hit the ground running in Santiago this January.”

Continuing with the team for his fourth season, Edoardo Mortara, welcomed Nato’s step up from reserve to full-time driver and hopes that all the work the team has put in will be reflected in next season’s results.

“I’m excited to continue my journey with ROKiT Venturi Racing into Season 7 of the FIA Formula E World Championship,” said Mortara. “There have been some real highlights over the past four years and I’m very keen to see what we can do together moving forward into this next stage of the team’s development.

“Santiago is a special place for me and I know that by the time January comes around, we will be in a better position to challenge our rivals. We saw some real promise during the first few races of Season 6 and although the season didn’t finish the way we wanted it to, we’ve put a lot of work in since then and I know we’re all hungry to get back out on track.

“I’m really happy to welcome Norman to his new role with the team – he’s earned it and I’m looking forward to working more closely with him. Working together, I hope that we will deliver some strong results in what is a landmark year for both the team and the championship.”

While ROKiT Venturi Racing’s Team Principal, Susie Wolff, is looking forward to the new season and hopes the Mortara/Nato line up will make for a strong pairing: “As our Reserve Driver Norman has proven his ability at every available opportunity, not only showing speed during in-season testing but also demonstrating clear commitment to his role in our simulator.

“The decision to promote him to a full time race seat is indicative of his contribution to the team so far – he has earned the opportunity to show us what he can do behind the wheel. Season 7 will be Edo’s fourth with the team and we hope that his experience in the series combined with Norman’s ability and determination will make for a formidable pairing.

Season 7 marks Formula E’s first campaign as a World Championship and we’re very much looking forward to hitting the track in Santiago next year.”