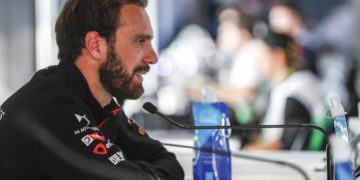 Vergne back on form claiming pole by almost half a second

Vergne back on form claiming pole by almost half a second 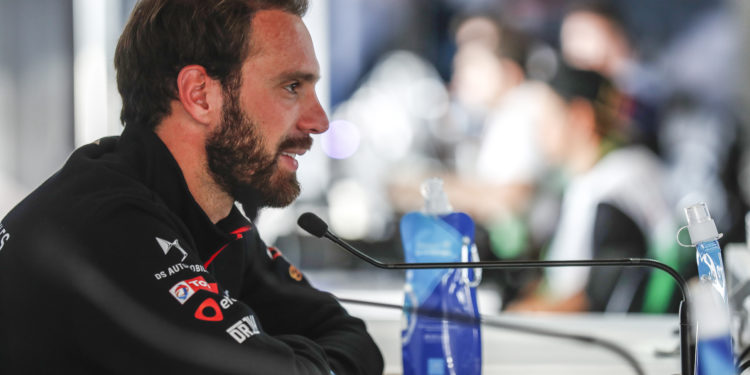 Jean-Eric Vergne will start the third Berlin race on pole as DS Techeetah’s pole streak continues with the team’s fourth in as many races.

Fortunes at DS Techeetah seem to have reversed at the same time as the track direction has, as after two very tough race days, Vergne seems to have regained his pace. The Frenchman topped group qualifying which meant he was last on track in Super Pole, Vergne’s then put in a very confident lap to secure his first pole of the season by just under half a second to Maximilian Guenther.

The BMW i Andretti driver had provisionally held the top spot since the very start of Super Pole but he will be alongside Vergne not only on the grid but also as they both look to move on from the difficult first double header of the finale.

Equalling Alex Lynn’s third placed start at the previous round, Jerome d’Ambrosio continues Mahindra Racing’s good qualifying while it gets even better for the team as the aforementioned Lynn will start directly behind the Belgian in fifth.

The highest placed Mercedes-Benz EQ was in the hands of Stoffel Vandoorne who was the only group one driver to make it to the pole shootout. Vandoorne had set the second fastest time in group qualifying but had a big lock up on his last lap meaning he will start from the all-Belgian second row later today.

Robin Frijns had a very impressive looking lap as the rear of his Envision Virgin Racing car slid all over the place, it made for great viewing but that didn’t translate into a lap time leaving him to start sixth.

Just missing out on a chance at pole position was Andre Lotterer, the quickest Tag Heuer Porsche of the day, will start seventh. While Nyck de Vries qualified eighth, despite whacking the wall sliding out of turn five, but his Mercedes-Benz EQ won’t start from there as he has to serve the five place grid penalty he got during the last of the reverse races.

The other half of the Techeetah differing fortunes was Antonio Felix da Costa, after an incredibly dominant two days on the reverse circuit, will start alongside Oliver Rowland’s Nissan e.dams on the fifth row. The current championship leader could only make it to ninth fastest but is looking forward to a fun race saying he has “an attacking car, and I want to go offensive and try and finish up front”.