Reigning Formula E champion Jean-Eric Vergne claimed his first victory of the 2018/19 season and the first for the DS Techeetah partnership.

Polesitter Oliver Rowland led the early stages in his Nissan e.dams and for the first half of the race fended off a five-car train of Vergne, Antonio Felix da Costa, Daniel Abt, Alexander Sims and Andre Lotterer. But with 21 minutes of the race remaining, Vergne launched up the inside of the final corner of Turn 11 to take the lead.

Da Costa tried to follow Vergne through on the next lap, but he and Rowland made contact at the Turn 5 hairpin. Simultaneously, Lotterer put a move on Sims for fifth which resulted in the BMW Andretti driver ending up in the wall at Turn 6, leaving him out of the race.

Following a red flag period, in a 10-minute dash to the finish Rowland continued to pressure Vergne for the lead but he could not find a way past before the DS Techeetah driver began to pull away and build a 1.8 seconds advantage.

Pre-race championship leader Sam Bird was rear-ended by Stoffel Vandoorne into Turn 5 on the opening lap of the race, causing both drivers to retire.

Fellow title rival Lucas di Grassi also did not score after, on the penultimate lap of the race, Robin Frijns was pitched into the side of the Audi Sport Abt Schaeffler driver by Sebastien Buemi at the Turn 8 hairpin, forcing the Mexico City race winner out of the race.

That means that da Costa reclaims the drivers’ championship lead by three points over Jerome d’Ambrosio, who finished seventh. Vergne has hauled himself up from 11th to third, eight points behind and level with Bird.

Lotterer forced his way through on Abt at Turn 8 in the closing stages to pick up fourth, which keeps Envision Virgin Racing at the top of the teams’ standings by one point to Audi and two points over DS Techeetah with Mahindra four points off the lead.

Buemi worked his way up sixth having started from the pit lane, after being excluded from qualifying due to a brake-related technical infringement.

Pascal Wehrlein was eighth ahead of Mitch Evans, up from 19th on the grid, while Hong Kong winner Edoardo Mortara lost places during the Buemi, Frijns, di Grassi incident which left him 10th.

Both Geox Dragon drivers retired with technical issues. Felipe Nasr didn’t get off the line while Jose Maria Lopez only made it a handful of laps into the race before his car stopped.

Gary Paffett stopped on circuit with a mechanical failure and Nelson Piquet crashed his Jaguar at Turn 1. 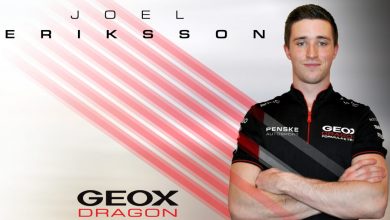 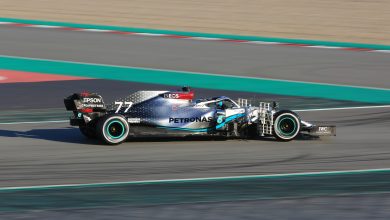 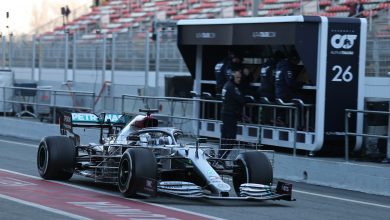