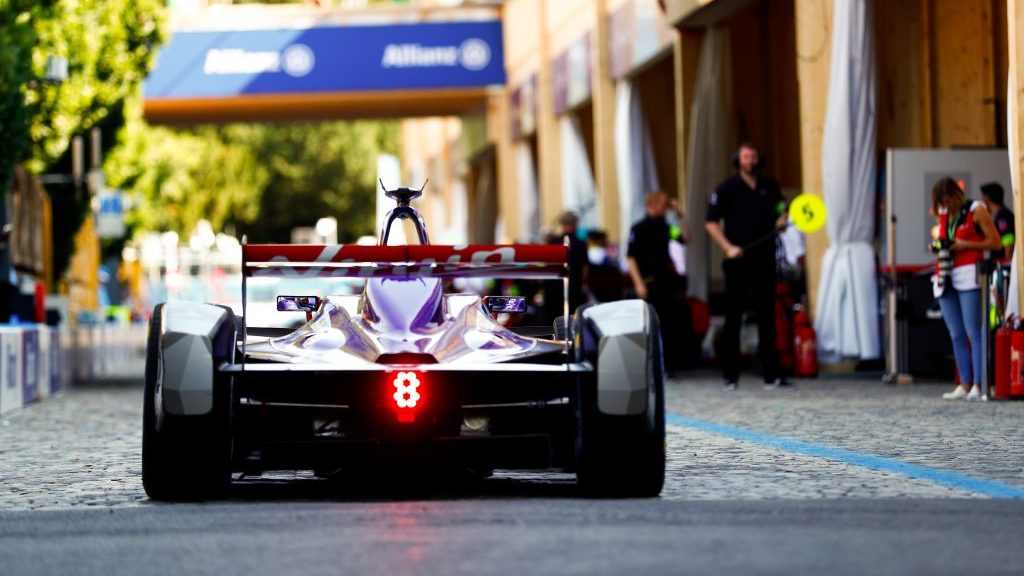 Virgin Racing Formula E Team has announced it will become an Audi customer team following its split with its previous manufacturer partner DS.

The partnership ends after three-years alongside the French marque, with which it won five races and mounted a title challenge last season with Sam Bird.

It was announced in July that DS would be partnering with Techeetah, who won the 2017/18 driver’s championship with Jean-Eric Vergne, for next season.

“From the outset, it was always the team’s intention to partner with an OEM as Virgin’s core business areas don’t involve the production of automobiles,” said Virgin Racing Managing Director Sylvain Filippi.

“With Audi Sport together with the drive of our majority team owner Envision, we feel this is the perfect partnership to ensure we continue fighting at the front of the grid.”

Audi was considered to have the fastest car last season and, despite several operational and reliability issues early in its campaign, won the team’s championship at the final round ahead of Techeetah.

“We are glad that in the new Formula E season together with Virgin Racing four Audi e-tron FE05 cars will fight for points and trophies,” said Head of Audi Motorsport Dieter Gass.

“The team has been one of the key players in Formula E ever since the series was founded – both in terms of its racing performances and all off-track activities. This makes Virgin Racing’s choice of using our powertrain a particular pleasure.

“This confidence also confirms the excellent work that our engineers are doing together with their colleagues from our development partner Schaeffler.”

Virgin also revealed will be launching its 2018/19 car and announcing its driver line-up on October 5.

Sam Bird is expected to remain at the team, potentially with a new team-mate after an underwhelming season for Alex Lynn. As an Audi customer, it is possible the German manufacturer could place one of its own drivers alongside Bird.