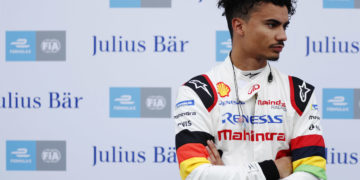 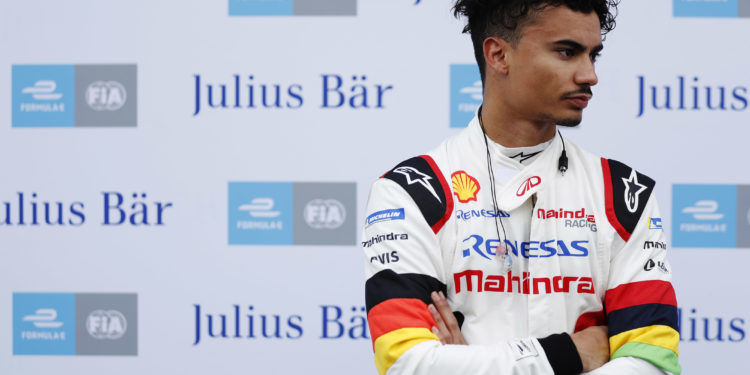 Pascal Wehrlein announced on Instagram this afternoon that, as of today, he is no longer part of Mahindra Racing’s Formula E team.

The news was initially broken this morning when The Race announced the German driver’s exit and potential link with Porsche but there was no news from Mahindra Racing or Wehrlein until now.

Wehrlein joined Mahindra for his Formula E debut in season five and started strongly with a second place finish and a pole in his first three races. He completed the first five rounds of the current season, where he is 14th in the championship, before the season was halted but if it does manage to resume, it will be without Wehrlein’s presence at the Indian team.

Wehrlein posted a statement to his Instagram story saying “Hi everyone, from today onwards I will no longer be part of Mahindra Racing.

“My interest was to finish the season but the current situation did’t allow so. I can’t say much about the future but will keep you informed.

“Thank you all for your support and see you soon on track again.”

Yesterday saw the 25-year old come second in Formula E’s virtual series, the Race at Home Challenge, where Wehrlein won three of the eight rounds but contact at the start of the final knocked him out of contention and the inaugural championship went to Stoffel Vandoorne. 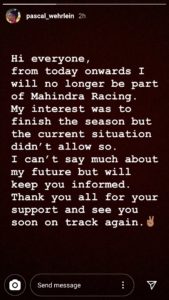