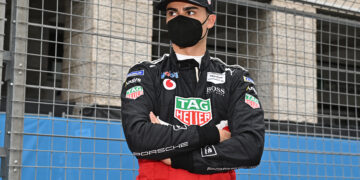 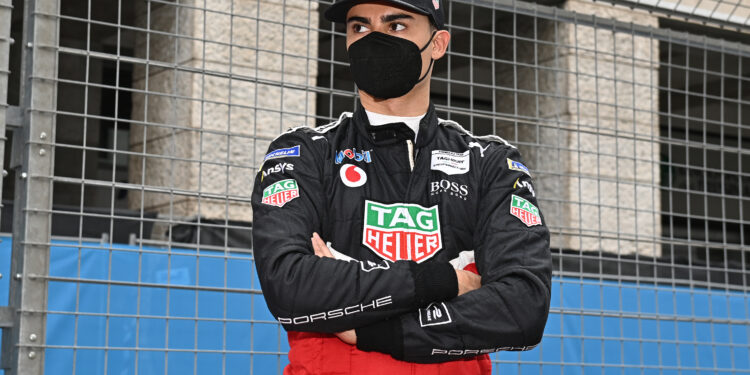 Puebla E-Prix 2 – Pascal Wehrlein was handed a time penalty for improper use of FanBoost which sees him knocked out of the podium positions.

After taking the chequered flag in second during Sunday’s race a message appeared stating that the German was under investigation for power overuse. The Tag Heuer Porsche driver wasn’t informed of the threat to his finishing position until after the podium celebrations.

A few hours after the race the stewards decision revealed that while they did look into the over use of power claim, they found that hadn’t been an issue but it was instead Wehrlein’s use of FanBoost that was a problem. It appears that while Wehrlein did activate it, he didn’t have enough energy left in the car to reach the minimum power level required.

As a result the German was handed a five-second penalty which was enough to drop him off the podium, from P2 to P4, promoting Nick Cassidy and Oliver Rowland to second and third respectively.

The stewards decision read: “The Stewards received a Technical Report about overpower. After hearing [from Porsche and FIA delegates] the Stewards found that there was no over power but an improper use of the fan boost.

That means that in all three Mexican races that Wehrlein has taken the chequered flag in a podium position, he has been handed a penalty which has prevented him from leaving with a trophy. The first was his debut year, season 5, Wehrlein had taken pole for Mahindra but, while defending from Lucas di Grassi, had cut a chicane on the final lap.

The Audi driver took the win on track only a few metres before the finish line when Wehrlein ran out of energy and had to coast but the chicane cutting saw him given a five-second penalty which meant his P2 became a P6.

The other will be fresh in everyone’s memory as it occurred in the inaugural Puebla race on Saturday. Wehrlein crossed the finish line first after a dominant race from pole but was immediately disqualified due to an administrative error where the team accidentally declared his race tyres in the qualifying section.

It is unfortunately not the first time a drivers maiden win has been taken from them for an admin error. The second Hong Kong race in season four saw Daniel Abt disqualified as the barcodes on his inverter and MGU were recorded incorrectly by Audi.

Porsche have said they intend to appeal Saturday’s decision while Wehrlein aired his frustration for the disqualification on his instagram that evening saying: “I would understand a penalty if something was illegal or if we gained an advantage for doing something not correct but not for a formality. I‘m fully behind my team we did an amazing job today. If it’s so important for u which of the 3 sets we are using for the race just f****** go and check yourself in the half hour grid where the tyres are mounted on the car.

“It’s a shame that all the hard work and preparation of so many people are put in a bin by a formality mistake. It hurts and how should we explain that to the fans and spectators? If u feel like this deserves a penalty fine us there are fines given for harsher stuff and I would be more then happy to pay it from my own pocket.”