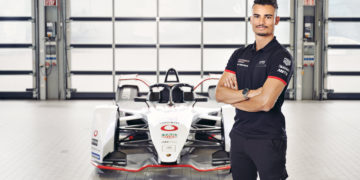 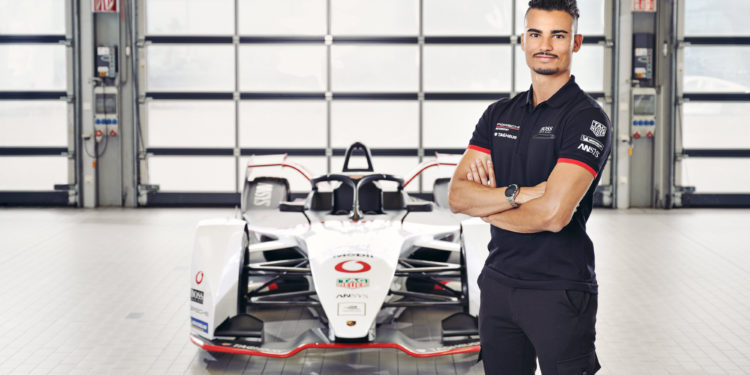 With the curtain only just after coming down on ABB FIA Formula E’s sixth season, Tag Heuer Porsche have announced their new signing for season seven.

Pascal Wehrlein joined Formula E in season five after signing with the Mahindra Racing team. The German’s first few races in the series were undoubtedly his most interesting, after missing the opening round as he was still under contract with Mercedes-Benz, Wehrlein didn’t even see his first race through the first lap as he got hit at the first corner and had to retire the car.

The young German’s second attempt at completing an E-Prix was infinitely more successful with Wehrlein taking Mahindra’s third straight podium of the season with his second place finish. The following race saw Wehrlein take pole position and lead until a few meters before the chequered flag when he got overtaken after his energy ran out, a five second penalty then knocked him off the podium completely.

The partnership with Mahindra never reached those highs again and during the season six hiatus Wehrlein took to social media to say his time with the team, after seventeen races, had come to an end.

The rumours were that Wehrlein was headed to Porsche but there was no confirmation until the deal was finally announced this morning.

“It is a great honour for me to represent Porsche in the 2020/2021 ABB FIA Formula E World Championship,” said Wehrlein. “I have always followed the brand’s unique motorsport history. I have huge respect for the legendary Porsche success story.

“Now, to line up as a works driver for the TAG Heuer Porsche Formula E Team is a fantastic opportunity. I would like to thank everyone at Porsche for this amazing opportunity and for trusting in my skills. Now I am looking forward to getting to know the team and starting work in Weissach as quickly as possible.”

Wehrlein will replace Neel Jani as teammate to Andre Lotterer. Jani has had a tough time in Formula E, his first experience was during the opening double header of season four before talks between Dragon and Porsche broke down and the Swiss driver left with it.

Jani was then announced as the first driver for Porsche’s debut season but only seemed to get to grips with the car in the last of the Berlin doubleheaders where he made his first Super Pole appearance and took his first points.

Head of Porsche Motorsport, Fritz Enzinger, thanked Jani for his work with the Formula E team, confirming that the driver will stay as a Porsche driver, and said he believes that the Lotterer/Wehrlein partnership will bring success to the team.

“We are delighted to welcome Pascal to the Porsche family,” said Enzinger. “He has gained a lot of experience in different race series at his young age, where he has always sparkled.

We would also like to thank Neel Jani for his outstanding commitment. He played a significant part in the development of our Formula E project and thereby contributed greatly to the successes of the TAG Heuer Porsche Formula E Team this past season.

Neel will stay with Porsche. We will see him in action in future motorsport projects again very soon which I’m very pleased about. With Pascal and André we will have two experienced, top-class Formula E drivers in the 2020/2021 ABB FIA Formula E World Championship, who have everything it takes to celebrate further success.”