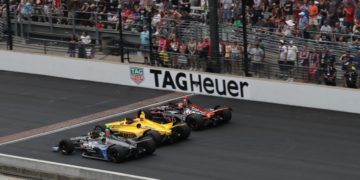 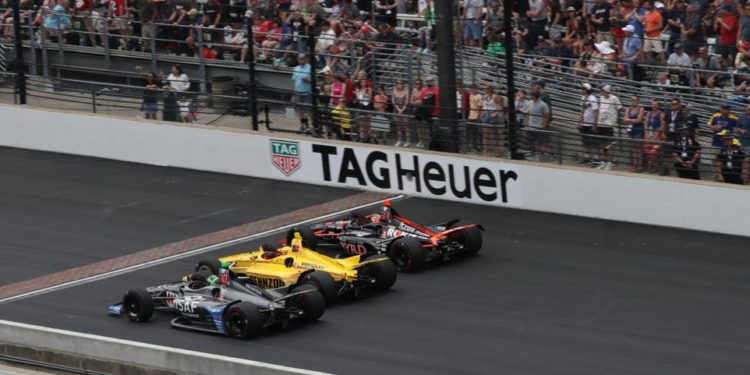 There is less than two weeks until the first round of the NTT IndyCar Series opener. NBC Sports will return as the exclusive broadcast and streaming partner of America’s premier open-wheel racing series for the entire IndyCar 2020 season.

The full NTT IndyCar Schedule is below