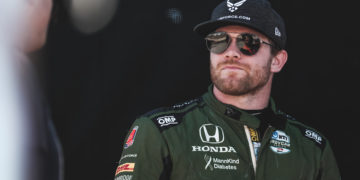 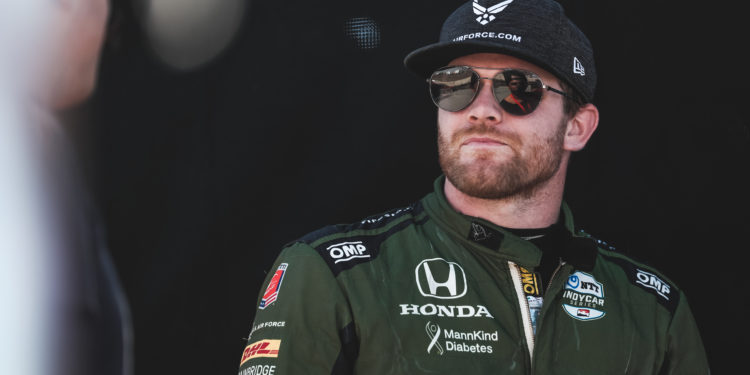 Carlin has announced the addition of Conor Daly to its driver line-up for 2020, who will compete at all the oval races bar the Indianapolis 500 with the British team.

In December of 2019, Ed Carpenter Racing announced that Daly would drive the No. 20 car at all street and road courses, as well as the Indy 500.

Now Daly has secured himself a drive at all races during the upcoming season after putting pen to paper with Trevor Carlin’s team.

Daly raced for Carlin in 2019 at all the oval races after the Indy 500, following on from  Max Chilton’s announcement that he would not be taking part in the remaining oval events.

Daly scored a best result of sixth place at Gateway. This year’s Indy 500 will be his seventh entry, as he looks to better his personal best 10th place finish, which came last season.