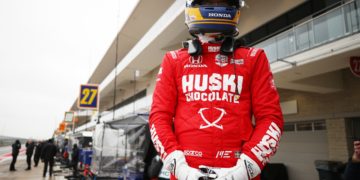 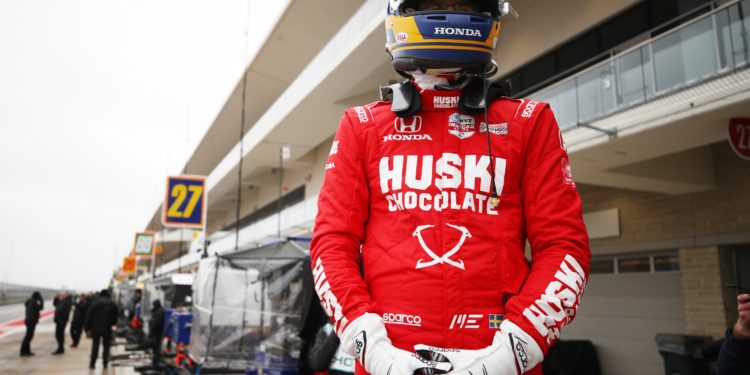 Scott Dixon says Chip Ganassi Racing is looking for “big things” from Marcus Ericsson in 2020, which will be his second season in the NTT IndyCar Series.

Ericsson made his debut in the championship with Arrow Schmidt Peterson Motorsports in 2019, claiming a podium finish in Detroit on his way to 17th place in the drivers’ standings.

Chip Ganassi has added a third car to its roster for the upcoming season, fitting Ericsson in alongside compatriot Felix Rosenqvist and five-time series champion Dixon, who has raced for Ganassi every year since 2002.

Dixon states that while it is positive for Ericsson to join the team, he is encouraged by the growth in the engineering department over the winter.

“The most I can see from right now is just the amount of personnel we’ve been able to bring on,” he said. “We’ve kind of been pretty thin there for a while, especially in the engineering department. We’ve been trying to hire people for almost two years. Just couldn’t find the right fit.

“We added actually a lot of people this year, probably four or five on the engineering side, then the depth of the whole GT program coming over has helped as far as management and also crew people as well.

“I think personnel-wise the team is probably in the best situation I’ve seen it in the last maybe five or six years. So I think off-season development has been really good.”

Dixon added that there has been a “change in mindset“ within the team after it was left lost looking for answers in the past.

“I think we kind of got stuck there a lot of times just doing the same thing and looking for different answers, which just wasn’t working in some of our weak areas. We definitely have always had a very good base.”

Dixon says that after a “daunting” opening season for Ericsson who was forced to get up to speed at circuits he had never visited before, the team will be looking for improved performances during the 2020 season.

“I think the addition of him and more cars on the team is going to be great,“ Dixon said. “I think we are looking for big things from him especially with his second year. The first year is always fairly daunting trying to get up to speed, going to a lot of circuits you haven’t been before.

“It’s pretty much a Team Swede now with him and Felix! It’s been a lot of fun so far and hopefully, we can keep building on it.”

The 2020 IndyCar season gets underway this weekend in St. Petersburg, Florida. The opening race of the championship will see the green flag wave at 3:20 PM local time on Sunday, March 15th.