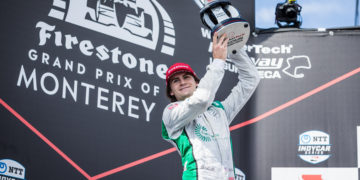 Herta confident of short oval gains ahead of sophomore season

Herta confident of short oval gains ahead of sophomore season 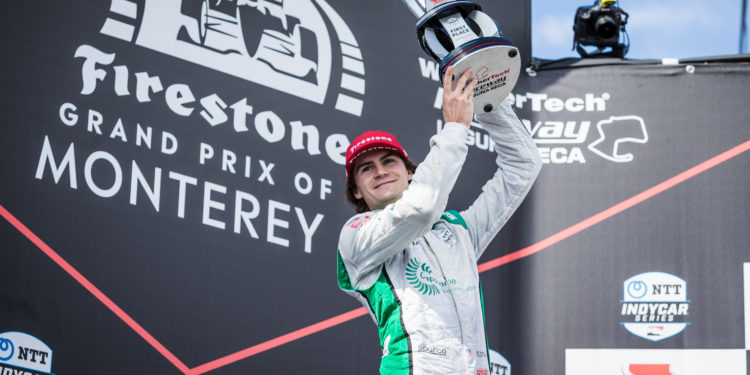 Colton Herta is confident that he has made gains competing on short ovals ahead of his second full season in the NTT IndyCar Series.

Herta identified short ovals as one of his biggest weaknesses during the 2019 championship, where he won two races, becoming the youngest ever race winner in IndyCar history.

The 20-year-old says he feels he has made personal progress when it comes to the understanding of short ovals, and is also confident that the car, which is a merger of Andretti Autosport and Harding Steinbrenner Racing in 2020, has improved.

“I think, not really all ovals, but definitely, the short ovals is what I struggled on most [in 2019],” he said. “It’s probably the least amount of experienced one, too, so I think still learning a little bit in that department. Obviously I’ve got some good guys because Alex [Rossi] is good and especially Ryan [Hunter-Reay] is really good at all of the short ovals.

“We have good data there. I think we’ve improved the cars over the off-season in places like Gateway and Iowa where I think we struggled last year compared to Ganassi and Penske.

“But I’ve learned a lot, and yeah, I think just taking everything in that we learned last year, not from the car but from the driving itself and really just the race prep for me I think I’ll be very well prepared going into this year on all the ovals.”

The Texas Motor Speedway is the venue for the season-opening event of the 2020 campaign, with all sessions taking place on Saturday, June 6.

Herta says starting the season at the Fort Worth circuit is “very tough”, but doesn’t believe the 35-lap stint limit of the Firestone tyres that has been introduced for the weekend is “terrible news”.

“I think it is a very tough place to start,“ he said. “Obviously going from zero miles an hour for a very long time to 230, 220 is very difficult.

“But with that being said, I think it’s going to be more about getting all the unknowns out, like they covered kind of the COP, the aerodynamics of the car, the weight distribution that the aero screen changes.

“And I think it’s actually going to be a very interesting race. I think with these 35-lap stints, it can open for more rubber going down on the track and can open up a second lane possibly and make the track grippier so we can follow closer and hopefully get more passing in. So I don’t think this 35-lap stint thing is terrible news like I think a lot of people think.”