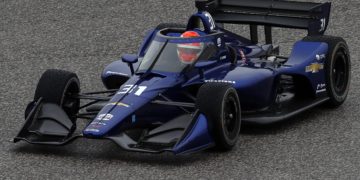 Nasr to make IndyCar debut with Carlin in St. Petersburg

Nasr to make IndyCar debut with Carlin in St. Petersburg 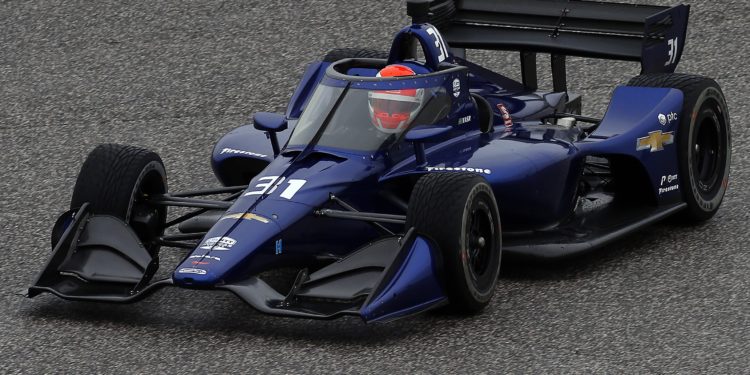 Ex-Formula 1 driver Felipe Nasr will make his debut in the NTT IndyCar Series with Carlin this weekend at the opening round of the 2020 season in St. Petersburg, partnering up with Max Chilton.

Nasr joined Carlin at the open test at the Circuit of the Americas earlier this year.

“I’m very pleased to be joining Carlin for my first ever weekend in an Indy car in St. Petersburg this weekend,” Nasr said.

“It’s nice to see that all the work we’ve put into this program together has finally paid off. I’m thankful for Trevor Carlin for giving me the opportunity to drive the No. 31 Carlin Chevrolet this weekend and to Chevy for supporting this program.

“I’m very keen to contribute to the team with my experience and my knowledge and to hopefully show that the speed we had at Sebring a few days ago will translate onto the streets of St. Petersburg. I know the team has been working really hard over the offseason, and I’m very excited to get out on track first thing on Friday morning.”

More news coming from our #INDYCAR camp today! @FelipeNasr will make his @IndyCar debut at the @GPSTPETE in the No. 31 @TeamChevy alongside teammate @maxchilton! The Carlin alum duo hopes to replicate their success from last week's Sebring test on the streets of St. Pete! pic.twitter.com/kDJL1JBiuR

The announcement comes on the same day that Carlin confirmed the addition of Conor Daly, who will drive the No. 59 car at all oval races this year except the Indianapolis 500.

The Brazilian driver spent the early stages of his racing career in Europe, winning the British Formula 3 championship in 2011 with Carlin and finishing second at the Macau Grand Prix.

After spending three years in GP2, two of which were with Carlin, Nasr was promoted to Formula 1 with Sauber in 2015, impressing on his debut by crossing the line in fifth place.

It remained his best result across the two years he spent in F1. Following his departure from the series , he joined the WeatherTech SportsCar Championship, becoming its champion in 2018 alongside Eric Curran.