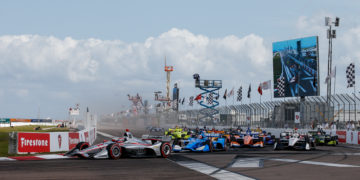 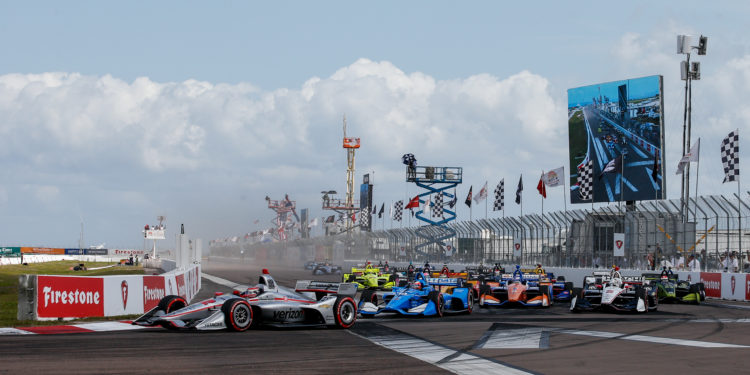 IndyCar has announced that the 2020 season will conclude in the city of St. Petersburg on October 25th.

The Florida city was the original season opener for the 2020 campaign on March 15th, however the event was called off altogether due to coronavirus fears.

Last week, IndyCar confirmed that the new season would begin on June 6th in Texas, kicking off a 15-race calendar that includes the 104th running of the Indianapolis 500 in August.

St. Petersburg’s new spot on the schedule marks the first time that it has been the host of the season finale, having consistently served as the opening round of the championship since 2009.

“The streets of St. Petersburg will make for a fitting and action-packed finale in a venue and city that our entire INDYCAR community holds dear,“ said IndyCar President and CEO Mark Miles.

“We extend our thanks and gratitude to Mayor Kriseman, Green Savoree and Firestone for working with us to find a new date for the event. It’s going to be a fantastic weekend of INDYCAR action, and I know our drivers will have race day in St. Pete circled on their calendars.”

IndyCar asserted that the tickets that were purchased for the postponed event will still be valid for the round in October.

It will be the second race held in October, following the penultimate race of the season held around the road course at the Indianapolis Motor Speedway.

St. Petersburg Mayor Rick Kriseman added: “The City of St. Petersburg stands ready to welcome back the fans of INDYCAR, drivers, teams and sponsors in October.

“I want to thank our partners at Green Savoree Racing Promotions for believing in this race and giving the residents of the Sunshine City something to look forward to. I am confident that the race will occur in a manner that puts public health at the forefront.”