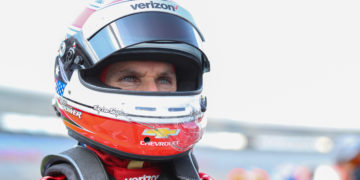 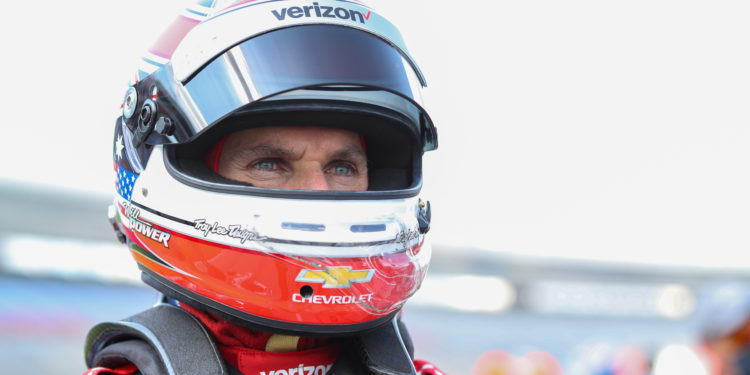 Will Power has ended the sole practice session from the Indianapolis Motor Speedway road course on top of the times ahead of qualifying, setting a 1:09.9487 for Team Penske.

The Australian, who failed to finish inside the top ten last time out in Texas, was over a tenth of a second faster than second-placed Santino Ferrucci, who was in the wars with Ryan Hunter-Reay during the session.

As Hunter-Reay made his way into Turn 7, Ferrucci was approaching at a much higher speed from behind, and as they both turned into the apex of the corner, contact was made causing Hunter-Reay to spin around.

Despite the incident, both drivers ended the session inside the top six, with Hunter-Reay clocking in behind Marcus Ericsson, who was the lead Chip Ganassi car, Patricio O’Ward and Scott Dixon.

The Ferrucci/Hunter-Reay incident caused a red flag, however it was not the only session stoppage during the 90 minutes, as Sage Karam stalled his car after running off the track following a minor mistake. The Dreyer & Reinbold driver ended the session on the bottom of the timesheets.

Simon Pagenaud, who won at the Indianapolis road course last year, ended up in seventh place for Team Penske ahead of Felix Rosenqvist.

Qualifying for the GMR Grand Prix takes place on Friday night at 4:30 PM ET, before the race on Saturday afternoon in Indiana.