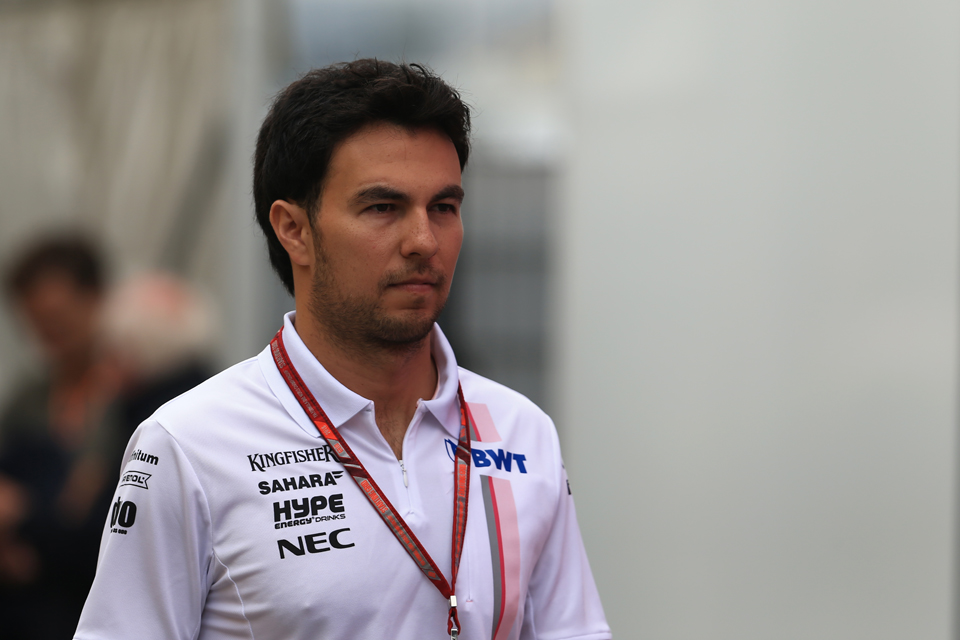 Sergio Perez believes that Force India are in a “critical” financial condition and admits that the stability of the team will be a factor in deciding his seat for 2019.

The future of the Force India team has been subject to various rumours in recent weeks, with some suggesting that Lawrence Stroll, father of Williams F1 driver Lance Stroll, is eyeing up a potential bid for the team.

Force India driver Esteban Ocon has already been linked with a move away to Renault, whilst Perez has also been linked to the Haas team as a replacement for Romain Grosjean.

Whilst the Mexican insists that staying at Force India remains an option, he is looking to see what happens with the team in the coming weeks before making a decision on his future.

“At the moment the situation is critical,” Perez said. “There’s no secret that the financial problems have held the team back quite a bit.

“If you look at the results, because F1 is just about results, we are fifth in the constructors’ championship, and you can not imagine the financial issues that we’ve had so far. It just shows the potential this team has.

“I would like to see what happens in the coming weeks and months, what happens with the team, because I believe it is a great team.

“I’m not in a hurry because I know I’m in a great position, but the sooner the better.”

“There is also a point on how long you can wait to make up your mind. I think now, during the summer break, I will have a good idea what’s happening here.

Perez added that whilst he is still looking at other seats, his preference would be to stay at Force India due to the “potential” of the team.

“I’ve been for the last two years the best of the rest in the drivers’ championship. I just want to see what’s possible for next year, which teams have a vacancy, and then decide.

“Like I say, I will definitely wait to see what happens here because I believe this team has the most potential of anyone out of the top three teams.”