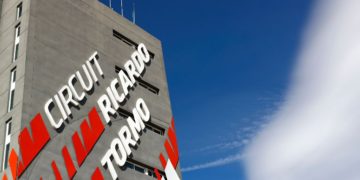 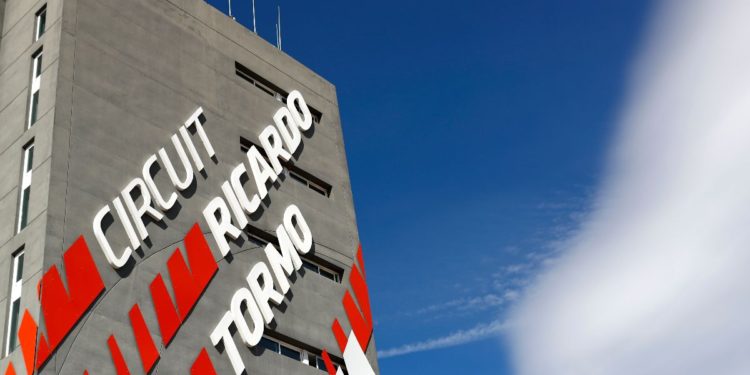 W Series has announced two days of testing at the Circuit de Valencia in Spain, set to take place on May 4 and 5 ahead of the new season which kicks off later that month.

The test will involve the 18 drivers selected for the 2020 season and will allow them to get to grips with the Tatuus T-318 Formula 3 race car that will be used this season.

The 4.005km circuit has 14 corners and has been used for MotoGP in the past, as well as Formula 1 testing.

It is a twisty circuit with one long back straight as well as an 80 degree left-hand turn that is intended to help drivers test the limits of the car in different ways so that they are prepared to face a variety of tracks.

Following the announcement, W Series CEO Catherine Bond Muir said: “Our first race will take place at the brand-new Igora Drive circuit near St Petersburg, Russia, on May 30, but before that we’ll stage a two-day on-track test session at the Circuit de Valencia, Spain.

“Our established drivers will welcome the opportunity to reacquaint themselves with the W Series Tatuus T-318 Formula 3 car, which they’ll race again this year, while the newcomers will be anxious to work as hard as they can to dial themselves in for the season ahead.”

W Series racing director Dave Ryan added: “Pre-season test days tend to be long and hard, but they’re also vitally important. For engineers and mechanics, they provide a final opportunity to fine-tune the cars for the race weekends ahead, while the drivers should utilise every available second to learn and/or relearn as much as they can about W Series’ Tatuus T-318 Formula 3 car, as well as working as diligently and as intelligently as they can to optimise their driving technique and technical understanding.

The 2020 W Series season will be contested over eight races, starting at Igora Drive in Saint Petersburg, Russia, on May 30.